You are here: Home » Blog » ‘Contextual Safeguarding’ is everywhere – or is it? 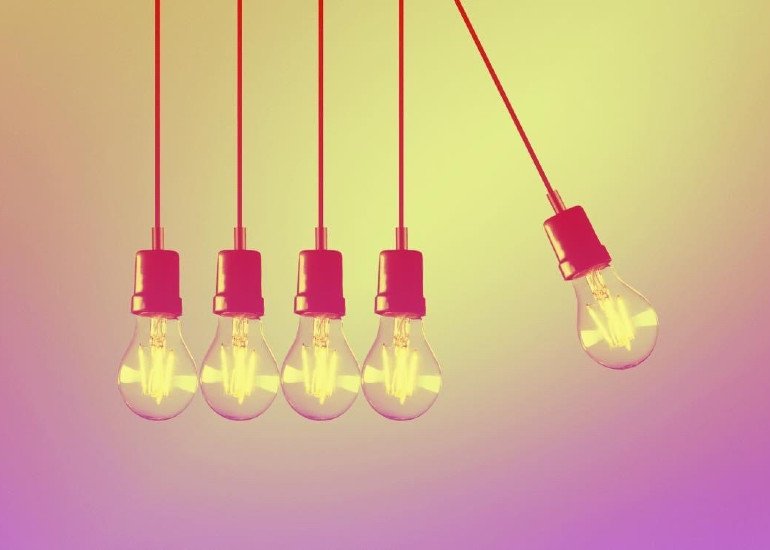 I initially used the term Contextual Safeguarding to describe an ambition –a vision of a safeguarding system that would be able to assess, and intervene to create safety in the extra-familial contexts where young people also experienced harm. It was conceived following a review of nine cases where young people came to significant harm in contexts beyond their family homes –but where the safeguarding response focused principally on the capacity of parents to protect these young people in the future. In 2016 this term was converted into a four-domain framework to further articulate the capabilities of a Contextual Safeguarding system. According to the framework, Contextual Safeguarding would be evident in a local area if it was able to  a) target the contexts in which abuse occurred; b) achieve this through the lens of child protection and child welfare (in other words ensure a child protection, and not just community safety, response to extra-familial harm); c) partner with organisations and individuals who could influence the nature of extra-familial contexts, and; d) measure the contextual, as well as individual, impact of their system. The Contextual Safeguarding team at the University of Bedfordshire uses this framework as a baseline against which to study the capabilities of local responses to extra-familial harm and advise on next steps.

When I first coined the term ‘Contextual Safeguarding’ in 2015 I wasn’t sure that I’d ever see it written anywhere beyond my doctoral thesis and the handful of papers I would write thereafter. But in 2017 the London Borough of Hackney secured a social care innovation grant to test a whole-system’s application of the idea; in 2018 the term appeared in England’s statutory safeguarding guidelines; and by 2020 over 40 local authorities in England, Wales and Scotland had expressed a strategic commitment to the approach. When meeting with other researchers, social care leaders, charity directors and funders I am often told how they keep hearing the term ‘Contextual Safeguarding’ –that people have suggested they read about it, implement meant, fund it and so on. Many people I work with feel that the term is ‘everywhere’. But to what extent is this true –and if it is true why is that the case?

During 2019 we were alerted to these challenges. We heard of public places where the Wi-Fi had been disabled to dissuade young people from spending time in them following concerns of grooming in those locations. The Home Office famously launched a campaign in which anti-violence messages were printed on the inside of food boxes in chicken shops to encourage young people to choose sport or music, over violence. And some attempts to map and assess the nature of young people’s friendships as part of safeguarding response appeared to increase surveillance of young people, and infringe on their rights to privacy, in the absence of consent, collaboration or even a clear safeguarding objective. All such examples were considered illustrative of ‘Contextual Safeguarding’ as they sought to intervene with risk in extra-familial contexts.

In some respects, none of these examples actually align to the Contextual Safeguarding framework. Firstly, they target young people in extra-familial contexts –they don’t target, or change the social conditions of, the contexts themselves. It also isn’t clear that any of these are necessarily welfare led and concerned with building contextual safety for young people (as opposed to disrupting and managing risk –by displacing, responsibilising and controlling young people). That being said we also reflected on the room the framework left for interpretation and the implied value base that underpinned the four domains but weren’t necessarily always evident.

We will be documenting the answers to these questions through the Innovate Project–working to understand the extent to which Contextual Safeguarding is being implemented in local areas and the factors that have enabled and prevented progress. The independence of the Innovate Project from the formal test sites (that are running until 2022) is important. The Innovate Project approaches Contextual Safeguarding from a different angle, and with a different team, to offer a window into how this innovation is currently supported in local areas –as opposed to solely what is looks like in practice (which is the job of the test sites). If you’re interested in Contextual Safeguarding it is important to understand the conditions that support its development –as well as what its development may yield in response to extra-familial harm. I am excited to see what we learn over the coming three years –I am sure it will advance and improve the future design and dissemination of the Contextual Safeguarding framework.